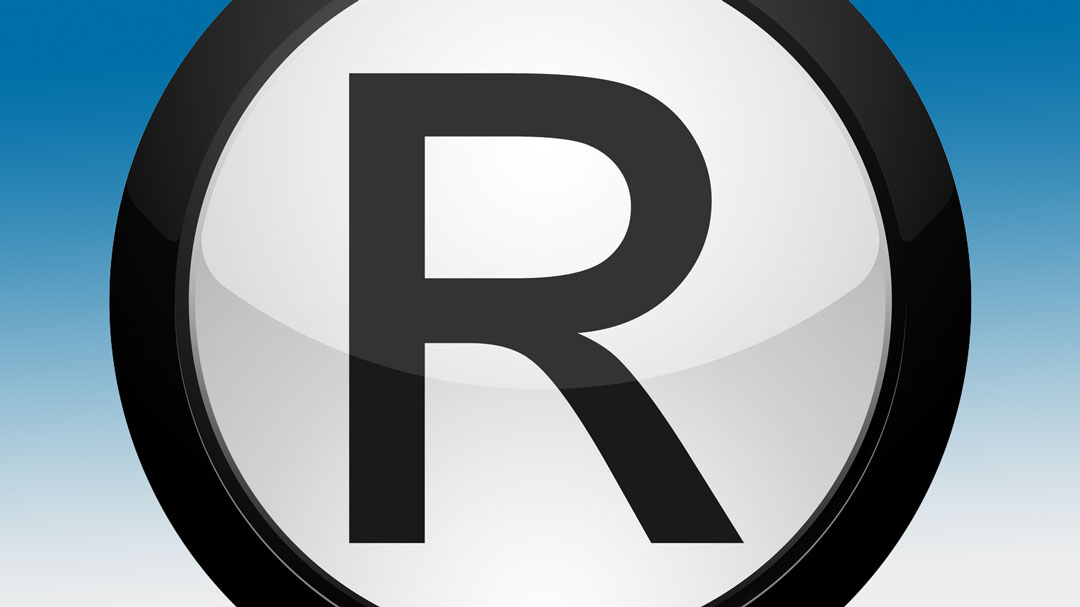 During its 20 year history Allstar Movers has was a finalist for the 2010 Better Business Bureau Ethics Award and was voted “Best in Phoenix – Moving Service” each year since 2007 by the U.S. Local Business Association.

THERE IS NOT NOW, NOR HAS THERE EVER BEEN, ANY RELATIONSHIP BETWEEN ALLSTAR MOVERS AND ALLSTAR MOVING AND STORAGE, INC.

On 12/20/2010 Attorney General Terry Goddard announced that Allstar Moving and Storage, Inc. agreed to pay $80,000.00 to settle the fraud suit. Under the settlement, $33,000.00 will pay restitution to eligible consumers, $37,000.00 is civil penalties and $10,000.00 is for investigation costs and attorneys’ fees. The company must also change its advertising practices to disclose additional charges and accurate bonding and insurance status. The state’s suit claimed that Allstar Moving & Storage advertised flat rates but routinely added hundred of dollars in unauthorized charges to invoices. The suit alleged that it misrepresented that its moving crews were experienced when they were not, that they were bonded, which it is not, and it was insured. It also failed to disclose its repair and replacement policy and/or its insurance coverage.

On 12/09/14 Attorney General Tom Horne filed suit again against Allstar Moving and Storage, Inc. which alleges that owner Amru Abdalla and CEO Emad Abdalla engaged in numerous false, misleading, unfair and deceptive acts and practices in violation of the Arizona Consumer Fraud Act and the State’s Consent Judgment of 2010.

Subsequently Abdalla registered his company under the moderately modified name: Allstars Moving and Storage, Inc. and operated a the website: easymoveaz.com

On 08/13/15 Attorney General Mark Brnovich announced the settlement of a consumer fraud lawsuit against Allstars Movers and Storage Inc. and its owner, Amru Abdalla. The consent judgment prohibits Abdalla from engaging in the moving, packing, and/or storage business for two years.

“My office will not tolerate companies treating consumers unfairly and charging hidden fees,” said Attorney General Mark Brnovich.  “We have made it a priority to hold moving companies like Allstars accountable for their deceptive actions.”

In 2014, the Attorney General’s Office filed a consumer fraud lawsuit against Allstars, its owner, and its principals alleging the Defendants repeatedly violated the Arizona Consumer Fraud Act and a 2010 consent judgment, which the company entered into to resolve a prior lawsuit with the Attorney General’s Office.  Shortly after the 2010 consent judgment, the lawsuit alleges Allstars continued their deceptive business practices by quoting prices to consumers over the telephone and then routinely added significant undisclosed charges to consumers’ invoices.  When consumers refused to pay the undisclosed charges, the movers allegedly refused to unload consumers’ property from their moving trucks and threatened to hold consumers’ property hostage until they received payment. In all, the Attorney General’s Office received 55-consumer complaints against Allstars Movers from 2012 to 2014.

The lawsuit also alleged that Allstars:

The judgment also prohibits Amru Abdalla from engaging in the moving, packing, and/or storage business for two years and Allstars Director, Shareholder, and Chief Executive Officer, Emad Abdalla from doing the same until November 1, 2015.

Allstar Moving and Storage, Inc. has operated under at least 15 allies names including:

Movers and a Truck

The Moving and Storage Company

The Better Business Bureau has given Allstar Moving and Storage, Inc. an “F” rating after receiving over 180 customer complains within a 36 month period.

Arizona Justice Court records list dozens of cases resulting in awards to previous customers. None of the judgments have been reported as being paid by Allstar Moving & Storage, Inc.